10 Facts About Spiders In Your Humble, TX Home 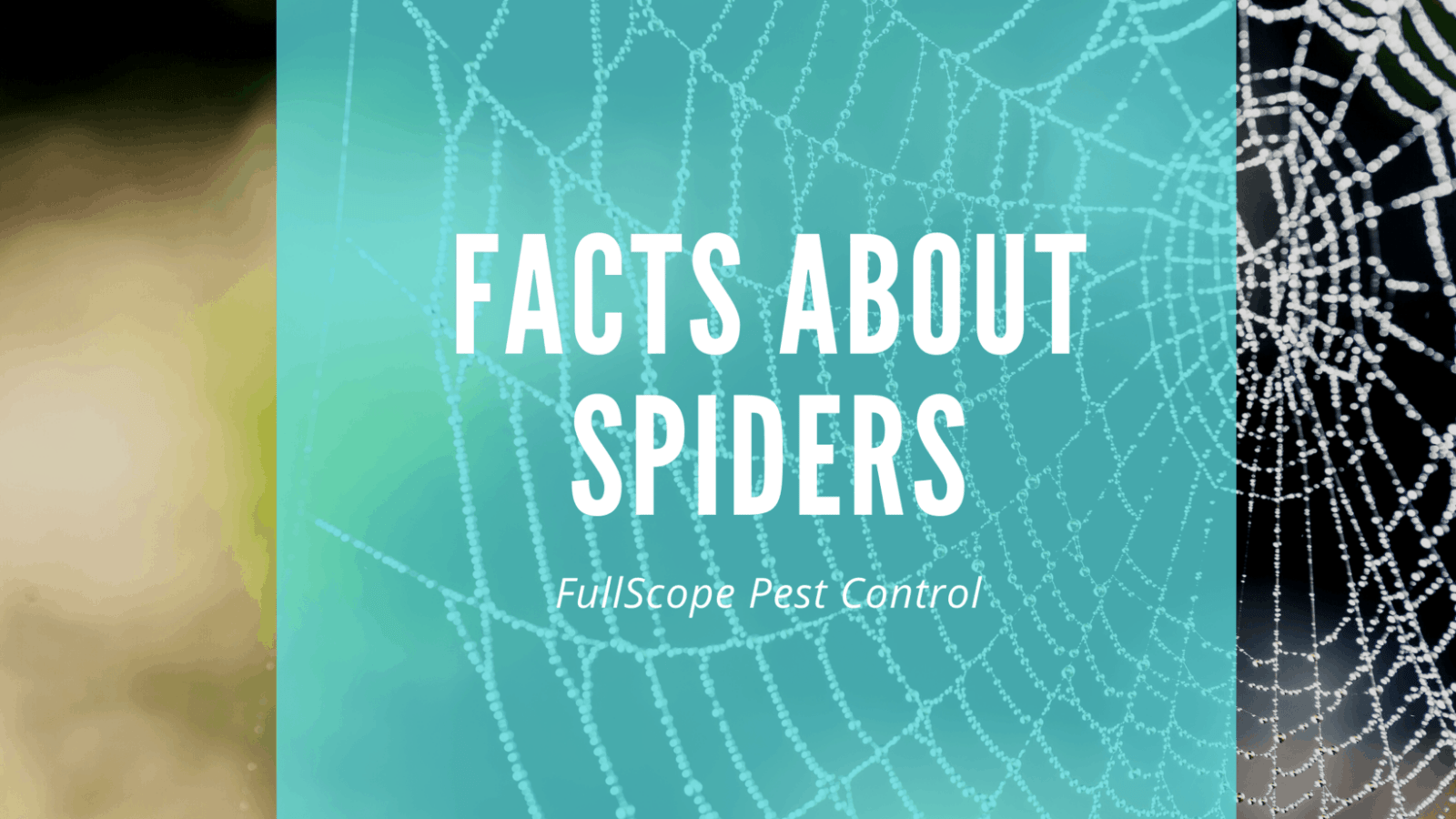 Spiders are incredibly adaptable creatures, and an integral part of just about any ecosystem. They have adapted to live in just about every type of habitat possible, including your Humble, TX home. They're great to have around, in the sense that they eat tons of pesky little bugs that are running around your house. Most homeowners, however, don't want to see lots of spiders running around, especially if they're dangerous (e.g., Black Widow and Brown Recluse).

How much do you know about spiders? If you don't like the thought of spiders infesting your home, at least read on for 10 interesting facts you may not have known about them below.

Spiders are mostly harmless, but are potentially dangerous pests that most homeowners want to avoid. Keep in mind that the less bugs there are in your home, the less spiders there will be (they won't have anything to hunt and eat!) If you want to save time, stress, and money in the long run, call our Humble, TX pest control experts today at 832.898. 0190 or email us at info@fullscopepestcontrol.com! Leave your weekends and downtime for family and friends instead of working on pest control projects.

Call the Experts at Spider Prevention and Spider Elimination in Humble, Texas