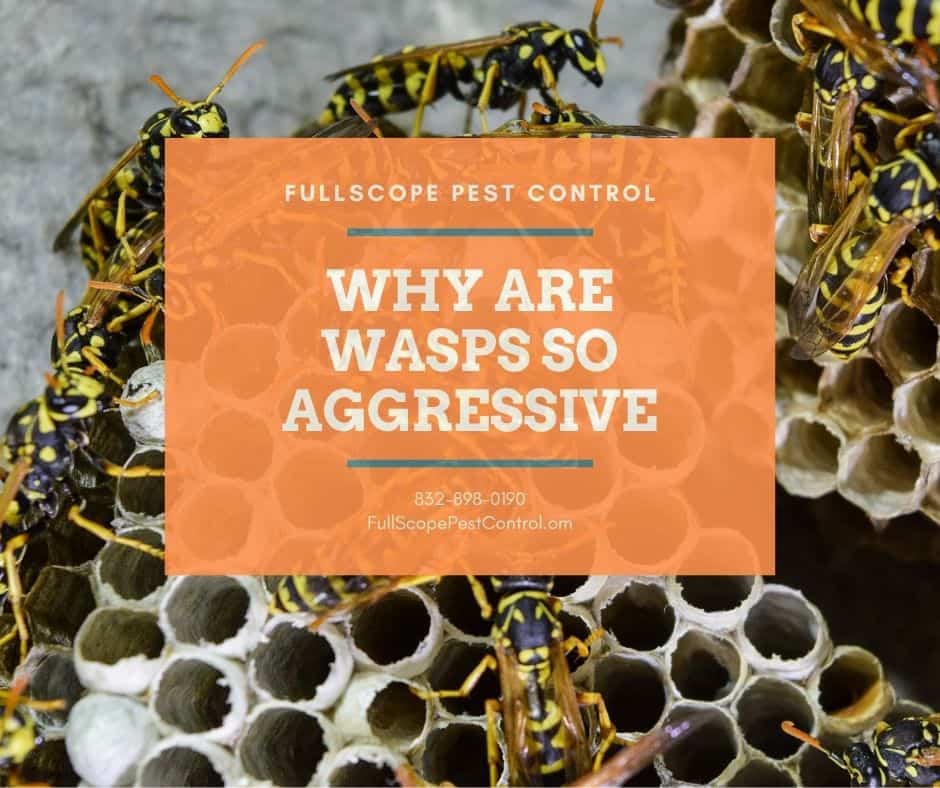 Why Are Wasps Aggressive?

When you hear the common term “wasps,” you probably think specifically of Paper wasps. There are actually several thousands of wasp species that we know of, found all over Texas, many of which are aggressive, and others which are not.

“Wasp” is usually used in reference to flying, stinging insects known as “social wasps,” many of which build nests and colonies. Many of these wasp species (e.g., Paper wasps, hornets, yellowjackets, etc.) can become very aggressive when threatened, and then there are others, like Mud daubers, that are more loners, and not as aggressive as social wasps, but which will attack and sting if provoked. Most wasp species actually remain isolated and are harmless to humans.

Why Are Wasps Aggressive?

Are wasps just mean? Why are they so aggressive? Wasps actually aren’t even aware of the existence of humans and other animals most of the time, unless they feel threatened. Wasps are instinctively territorial and very protective of their nests, and whether on purpose or not, the moment they perceive an intruder might be threatening their nest, they attack. 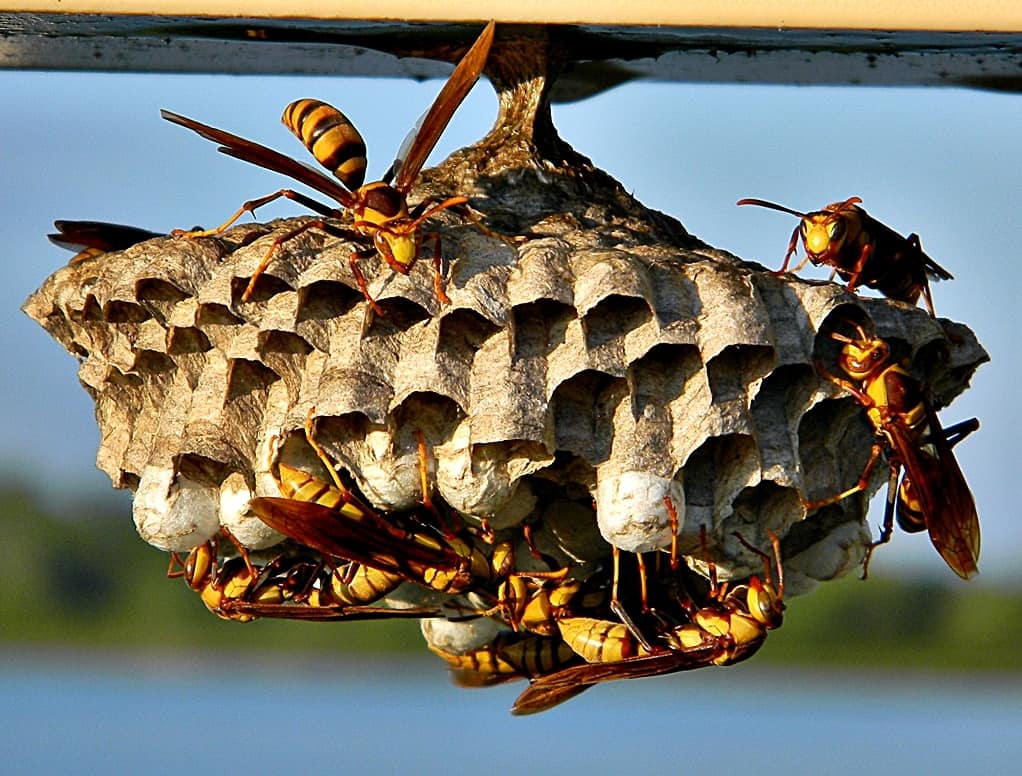 There are different measures you can implement to help keep wasps away and send them elsewhere to build their colonies. Here are some suggestions:

Wasp prevention is always the best strategy against these stinging insects and other pests. Are you spending too much of your free time chasing after wasp and pest problems? Call our Texas wasp control experts today at 832-898-0190 for a consultation, or email us at info@fullscopepestcontrol.com. We can inspect your home and property for wasp nests and show you what you can do to help prevent future wasp problems. Save yourself plenty of time, money, and stress, and enjoy more time outdoors with your family and friends!