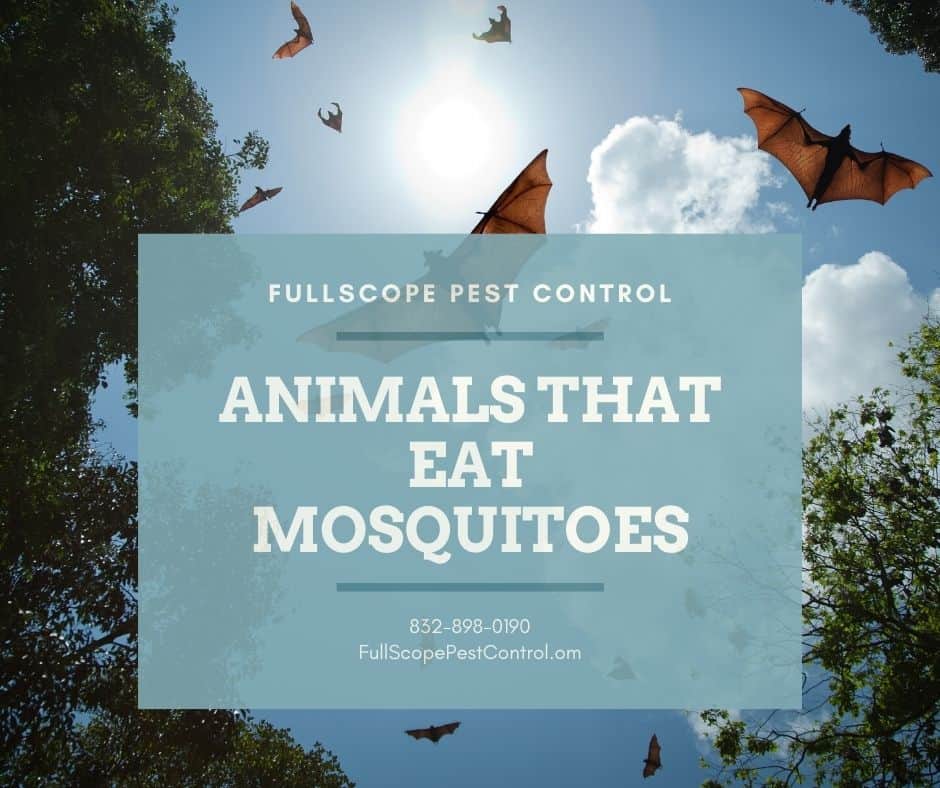 Certainly, you have wished doom upon mosquitoes on many occasions. You have even asked if there exists animals that feed on these whiny creatures. Relax, you are not wicked; also, you aren’t alone. Mosquitoes have championed the quite unfriendly and colossally disturbing acts of tormenting humans for so long. They have caused so much harm that almost every person on earth would wish for the entire mosquito population to be wiped out! While this wish may never come to pass, you should know that there are animals that indeed pose threats (feed on) to mosquitoes.

The aforementioned fact bring many to ask one question: what animals eat mosquitoes?

Even though these animals do not significantly reduce mosquito populations by feeding on them, it is worth mentioning that many species of birds, bugs, and other creatures include mosquitoes in their diet.

Mosquitoes have numerous airborne enemies including a few birds and their nocturnal winged relatives, bats. Here are a few winged species that feed on these biting creatures: 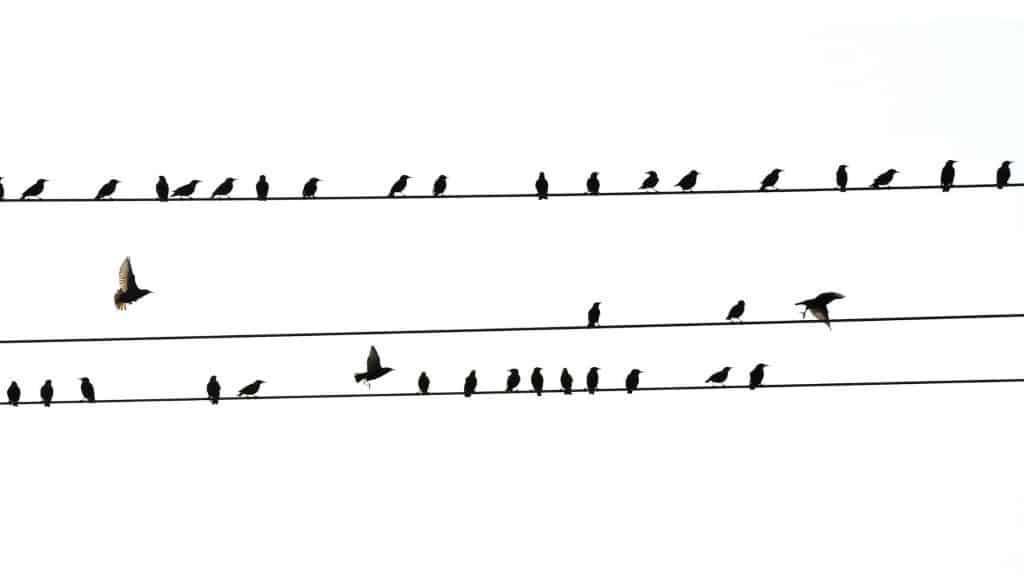 Denizens of river and marsh areas, these songbirds can consume hundreds of mosquitoes in a single day.

Descending from the sky in swooping dives, these avian tumblers can catch up to 60 mosquitoes per hour. Outstanding!

These nocturnal animals are not of the avian persuasion, but they are also notorious insectivores that are fond of feasting on mosquitoes. 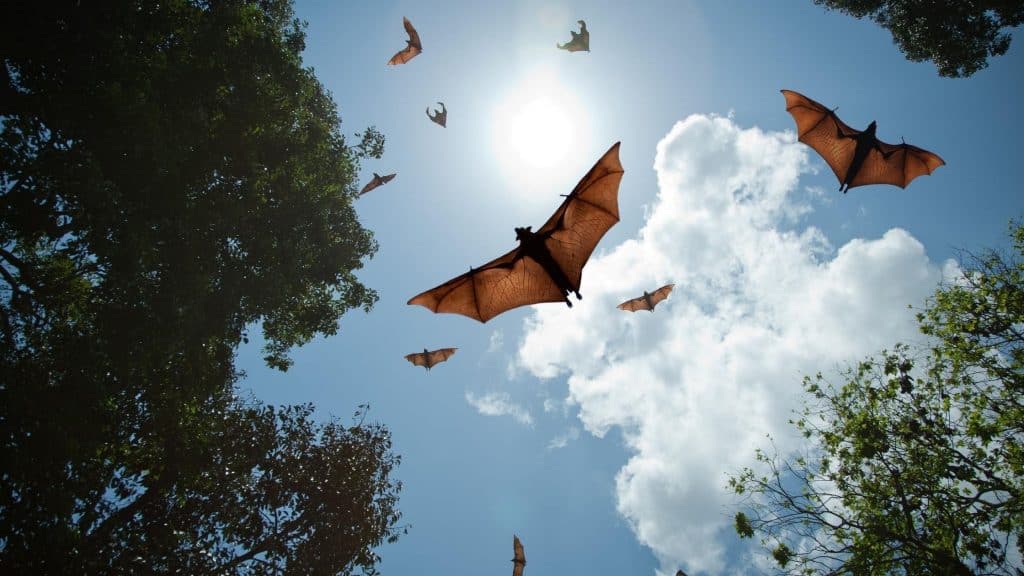 Mosquitoes are also endangered by turtles, frogs, and even fish. 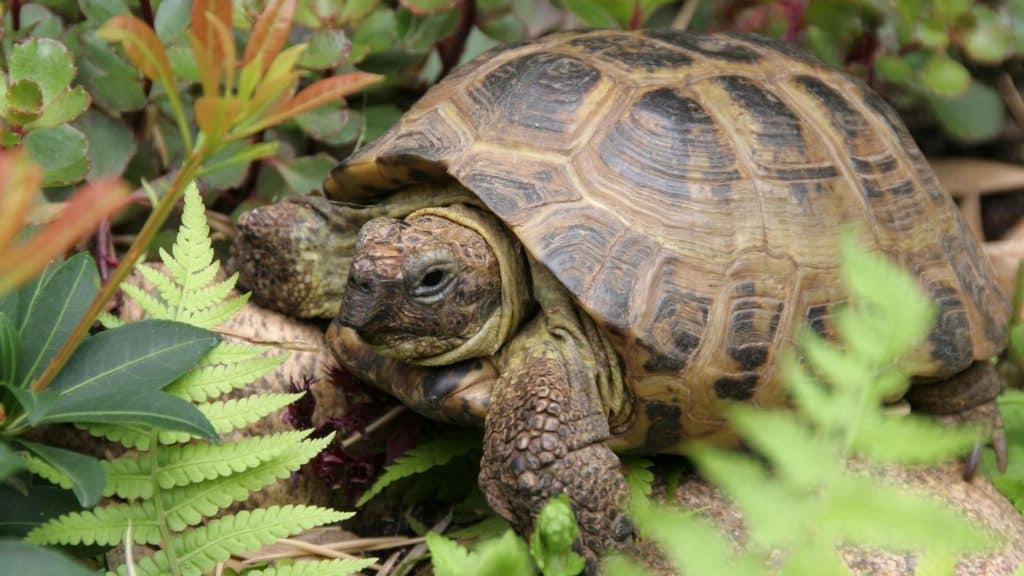 Though mosquitoes are not an integral party of an adult frog’s diet, the premature tadpole sometimes consumes mosquito larvae.

Freshwater species such as bluegill, bass, and the fittingly named mosquitofish are always happy to consume morsels of vulnerable mosquito larvae.

It is also worth mentioning that there are a few insects that eat mosquitoes. These insects are outlined below:

Commonly known as “mosquito hawks,” adult dragonflies love to feed on mosquitoes, but most predation happens when they are in their aquatic stage: dragonfly nymphs will feast on mosquito larvae.

There are a few mosquito species that are known to preying on their own kind. Mosquitoes (elephant mosquitoes) belonging to the genus Toxorhynchites exhibit this character. This usually occurs in the larval stage where these predatory mosquitoes will consume the larvae of other mosquitoes.

Like the dragonfly, the damselfly also feeds on mosquito larvae while in the aquatic nymph phase of their life cycle. 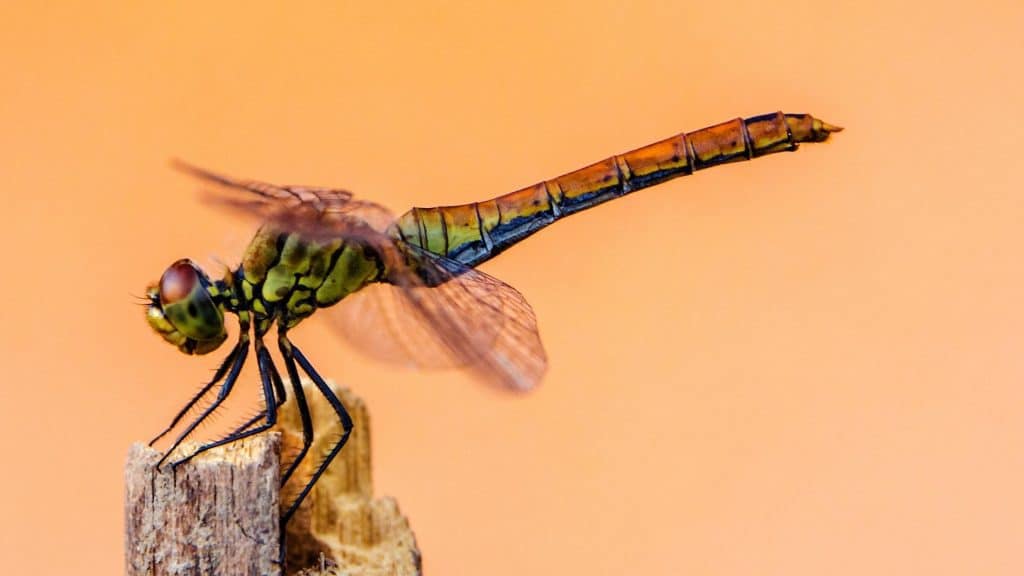 Although spiders are not exactly insects, these arachnids will feast on unfortunate mosquitoes that become trapped in their webs.

The answer to the question of what animals eat mosquitoes isn’t as simple as listing out one or two animals. A number of different animal species including birds, frogs, turtles, and even predatory mosquitoes share the common habit of feasting on mosquitoes. However, the combined impact of natural predators on the number of mosquitoes in the environment is quite insignificant.

Are you looking to implement effective measures to keep mosquitoes away from your yard? If yes, your best bet is to contact pest control professionals.