How to Remove and Prevent Bats In Your Conroe Home

Bats, often mistakenly referred to as “flying rodents,” are the only mammals that can fly. Even though bats can be considered as beneficial for homeowners and the environment, bats can also cause damage to homes and other properties, including on your Conroe property, making a nuisance of themselves for homeowners.

Many bats like to roost in dark, high-up places, which could even include secluded areas in your home. They have a knack for finding their way to tucked away areas underneath eaves and may even get in to your attic or chimney. Bats are terrified of humans up close, so their wandering into your home isn’t an aggressive move on their part, but if a bat or bats get into your home, it can be an unsettling experience, as bats carry various diseases and parasites with them.

Bats are an integral part of our ecosystem: they hunt and feed on countless flying insects, including mosquitoes, to keep their populations down. In fact, one little brown bat is known to easily hunt down and eat around 1,000 mosquito-sized insects in an hour, while nursing mother bats can consume over 4,500 flying insects every night.

The six main species of bats that Texans most commonly encounter are:

Bat Removal From Your Home

Bats are difficult to entirely get rid of from your attic and wall voids. For one thing, there are restrictions on just killing certain species, so if you do realize you have bats in your home, your goal will be to get them to leave and go elsewhere, then to implement measures to prevent their return.

Attempts to remove bats shouldn’t be done when there are still baby bats that might be left behind (May through August). Bats are really a pest about which homeowners should consult their state’s wildlife conservation department, county animal control, or just call a pest control company.

Preventing Bats in Your Home

In most regions, the best time to work on sealing off your home and attic for bat prevention is between August and February, after bats have migrated. The best strategy you can implement against bat intrusions is one of prevention.

If you can eliminate or reduce the bugs around and in your home that bats might feed on, it will help keep them out. Once you’ve done what you can to seal up your home, you should spray your attic/underneath eaves with a residual pesticide to help kill off the bugs that bats like to hunt.

If you notice bat droppings, careful not to inhale, as you may be inhaling fungi that can cause respiratory diseases. Douse the droppings thoroughly with disinfectant before attempting to remove them, or call a professional.

Bats in your belfry? These nuisance pests aren’t aggressive, but they transmit disease and carry parasites. They are not pleasant house guests. If you are spending too much time chasing after bat and other pest problems, you can save yourself time, stress, and money by calling our Conroe, TX pest control experts today at 832-898-0190 for a consultation. You can also email us at info@fullscopepestcontrol.com. We can help you manage your bat problem and other pest problems at home and in your yard, and then we can show you what you can do to help prevent future problems. 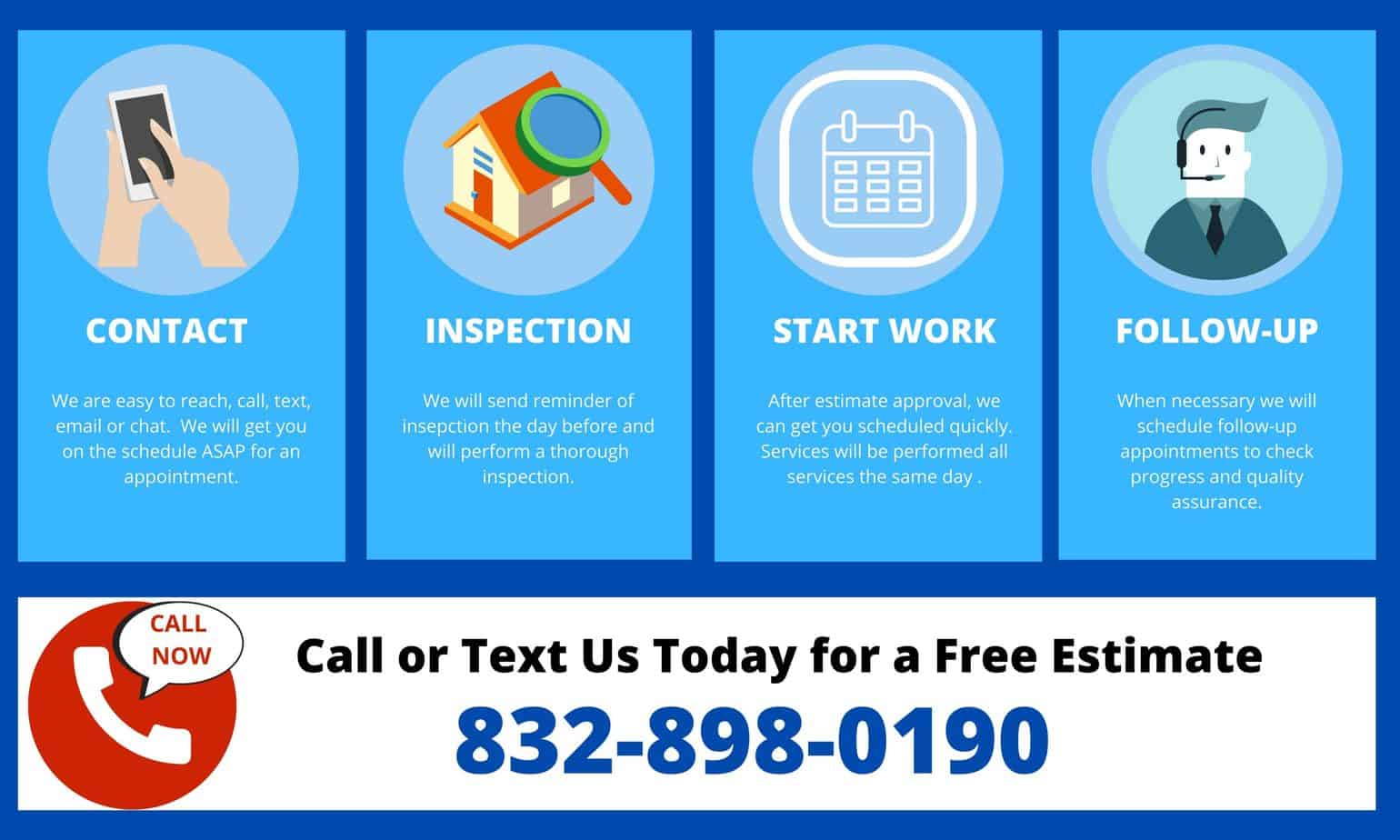