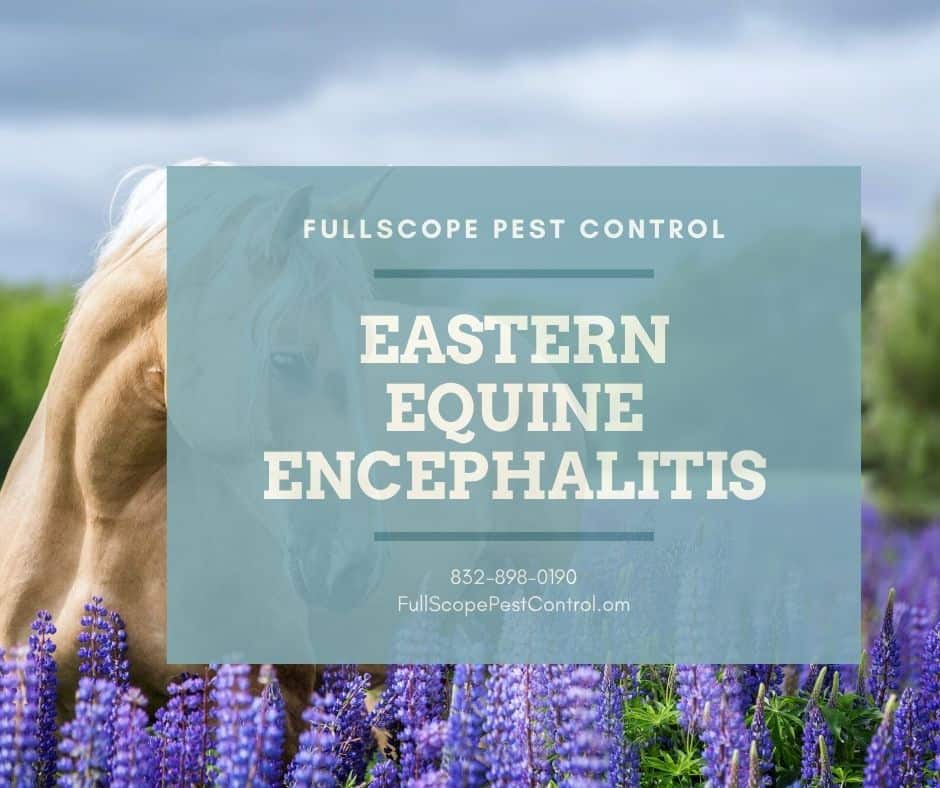 What you should know about EEEV

Even though the probability of contracting EEEV is significantly low, it is still advisable to educate yourself about the symptoms and effective precautionary measures. The one reason why EEEV cases rarely occur is because the main transmission cycle takes place in and around swampy areas where human populations are usually limited. If you have fondness for engaging in recreational activities or a need to work outdoors in endemic regions, it’s quite important to be aware of the virus. Although anyone can become infected with EEEV, those under the age of 15 and over 50 are at a higher risk.

EEEV in the United States Today

Few human cases of EEEV are reported in the United States every year. According to the CDC, only 6 human cases were reported in 2018. However, 2019 saw a rise in the number of human and this brought the total number of cases to over 30 suspected or confirmed cases across seven states: Tennessee, Michigan, Massachusetts, North Carolina, Rhode Island, New Jersey and Connecticut. Last year, the CDC made available a comprehensive map of confirmed cases by state from 2010-2019. Till this day, the map continues to be updated after the confirmation of any new case. The CDC also provides updates on confirmed cases for other mosquito-borne diseases such as West Nile Virus, Dengue fever and Zika virus.

According to the CDC, there are two forms of EEEV: encephalitic and systemic. Systemic infection has a sudden onset and can result in chills and fever. The illness lasts a period of one to two weeks and complete recovery is achieved when there is no involvement of the central nervous system. The encephalitic form starts off as systemic before progressing into more serious symptoms like headache, fever, irritability and sometimes, brain damage. Usually it takes between four to ten days after infection to start noticing symptoms. In the event that you or any person you know starts showing symptoms, do well to immediately contact a healthcare provider to determine the best treatment methods.

Is there a Vaccine for EEEV?

It is possible to protect horses from contracting EEEV with the use of vaccinations. Sadly, the same is not possible in the case of humans. According to the CDC, “Patients with suspected EEE should be evaluated by a healthcare provider, appropriate serologic and other diagnostic tests ordered and supportive treatment provided.”

How can mosquito-borne diseases be prevented?

You can protect yourself from mosquito bites by wearing protective clothing.

An excellent course of action to take in your fight against mosquitoes is to contact a reputable pest control company to get the job done.

Remember, it is always better to be proactive. Being negligent in how you deal with mosquitoes is equivalent to putting your health in harm’s way. Your well-being is your responsibility.