16 Facts About Fleas on Your Porter Property 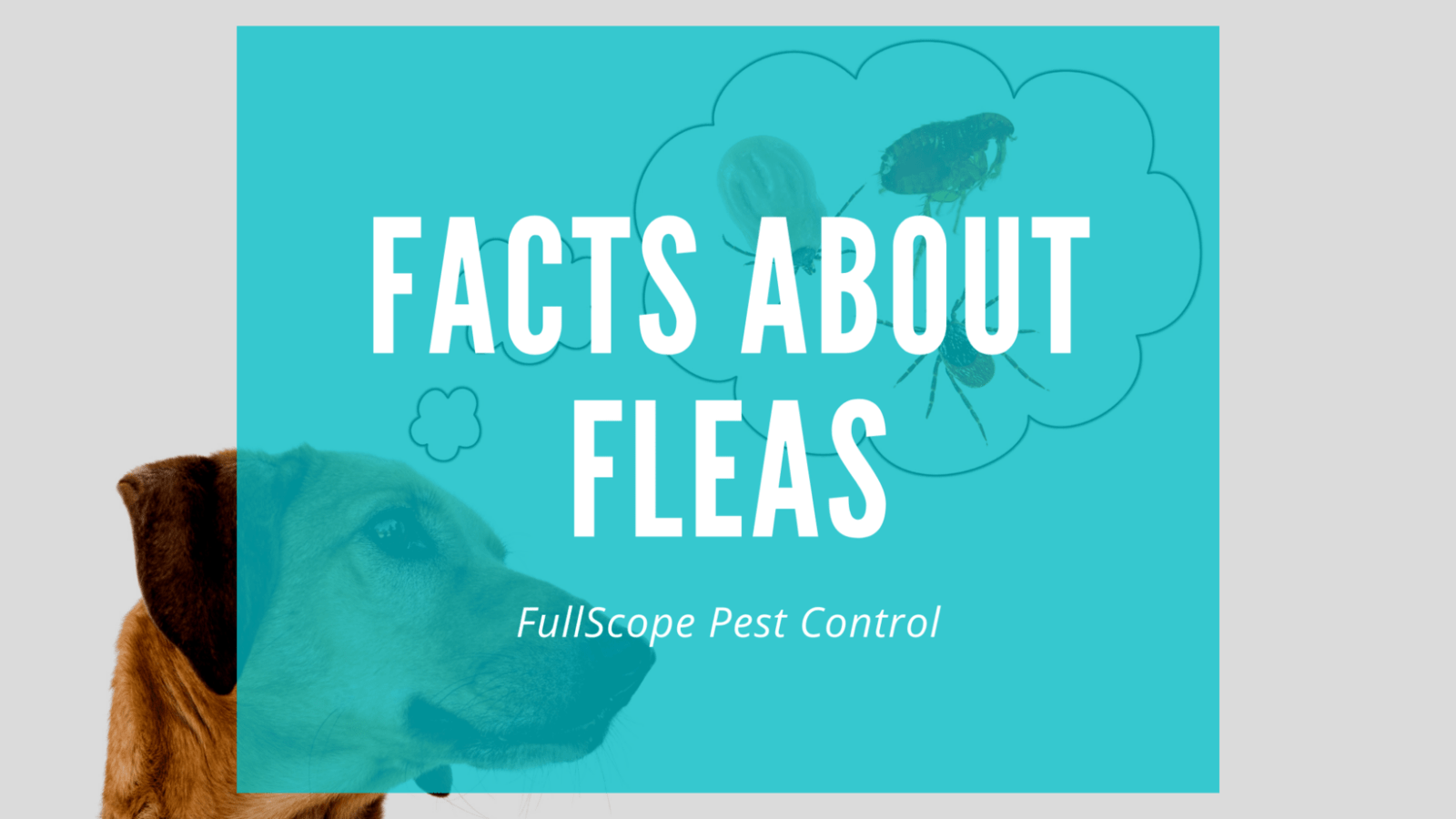 Fleas are among the pests that Texas residents find themselves frequently dealing with, including in Porter, Texas. They are sneaky about finding their way in, and then they won't leave your pets or you and your family alone. Here are 16 facts about these blood-sucking pests. 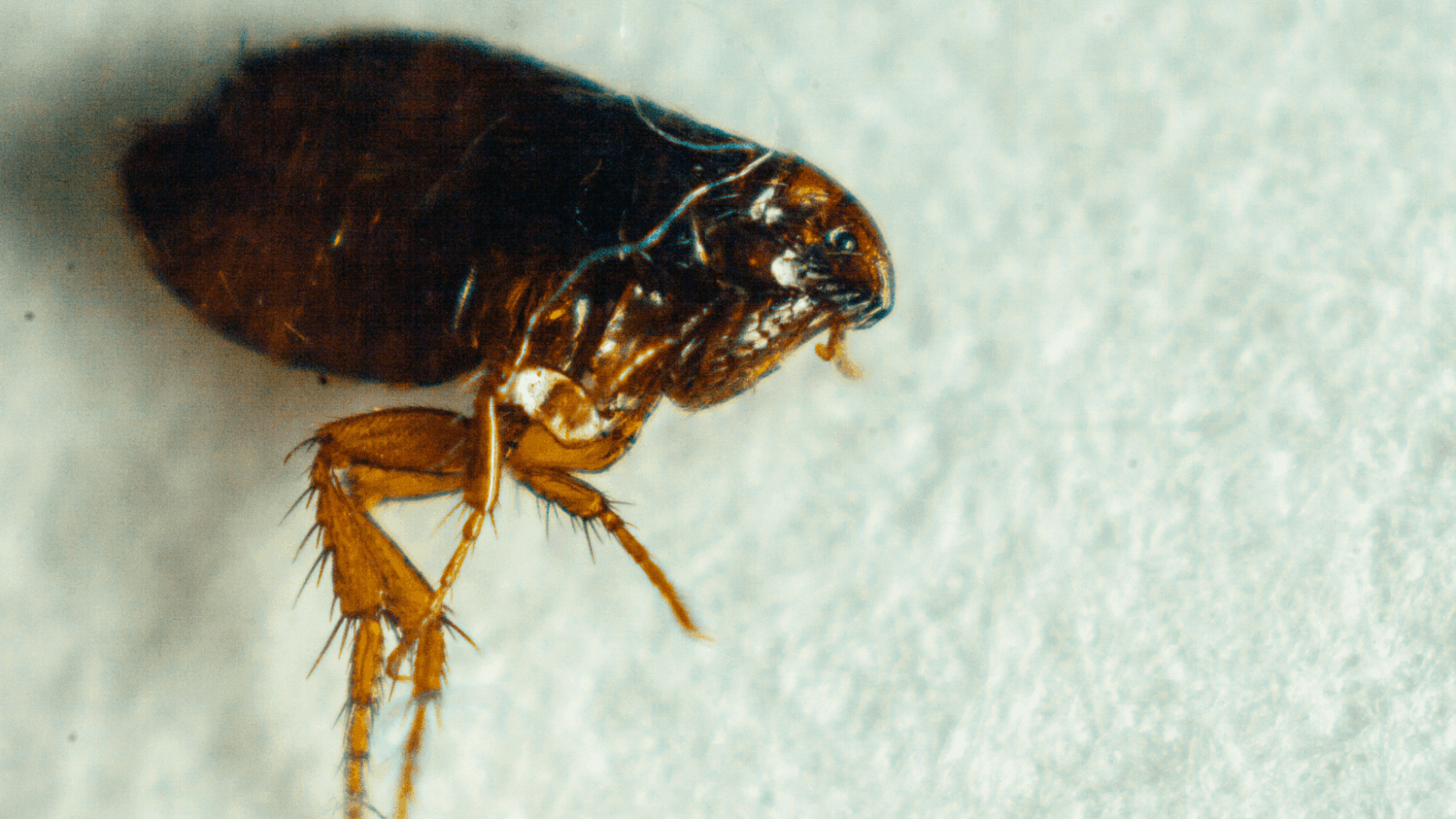 Fleas are sneaky about hitching a ride and getting into your home to feed on the blood of your pets and your family. They can show up even in the cleanest of homes, and even in homes without pets. Even by treating your home and pets and implementing other preventive measures, you might still get caught off guard by a hidden flea infestation. Save yourself all sorts of stress, and time and money by calling our Porter, TX pest control experts today!

How to Know What is Jumping