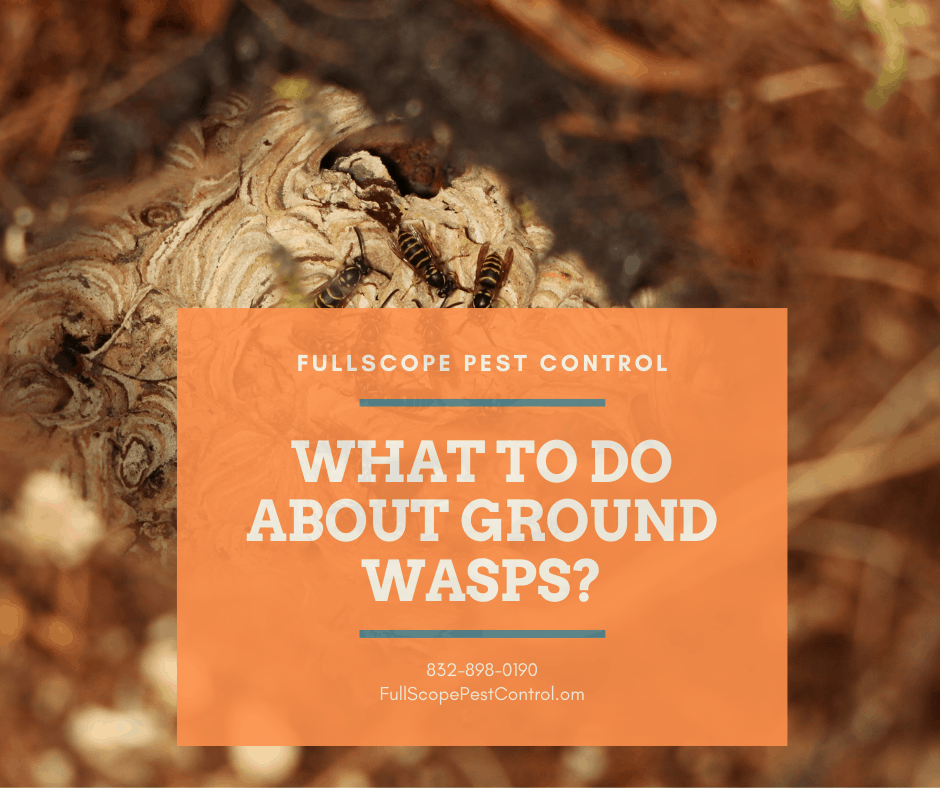 How to Get Rid of Texas Wasp Ground Nests

When you think of wasp nests, probably what comes to mind are Paper wasp nests hanging from underneath the eaves of their home, or up in a corner of your covered patio, or maybe even hanging in a ceiling corner of your garage.

Then, there are wasp nests built into low hanging branches or shrubbery or in tree hollows in your yard. There are also wasps that build their nests right in the ground, which are often referred to as “ground wasps” (most notably, yellowjackets). “Wasp” can also refer to other stinging social wasps, such as hornets, yellowjackets, and Mud daubers.

Remember, that wasps are generally oblivious to the existence of humans and other animals . . . until they feel threatened. They are instinctively territorial and aggressive, and very protective of their nests. They will attack any perceived intruder, and will often attack in swarms, each wasp inflicting multiple stings.

Yellowjackets are arguably the best-known ground wasps. Yellowjackets can also be easily considered to be the most aggressive of all wasp species, right up there with Paper wasps.

But other ground wasps, like the Mud dauber, aren’t as aggressive, and won’t attack at all unless provoked. Mud daubers are loners that don’t live in colonies, and that build tiny individual nests out of mud, to care for their own young. 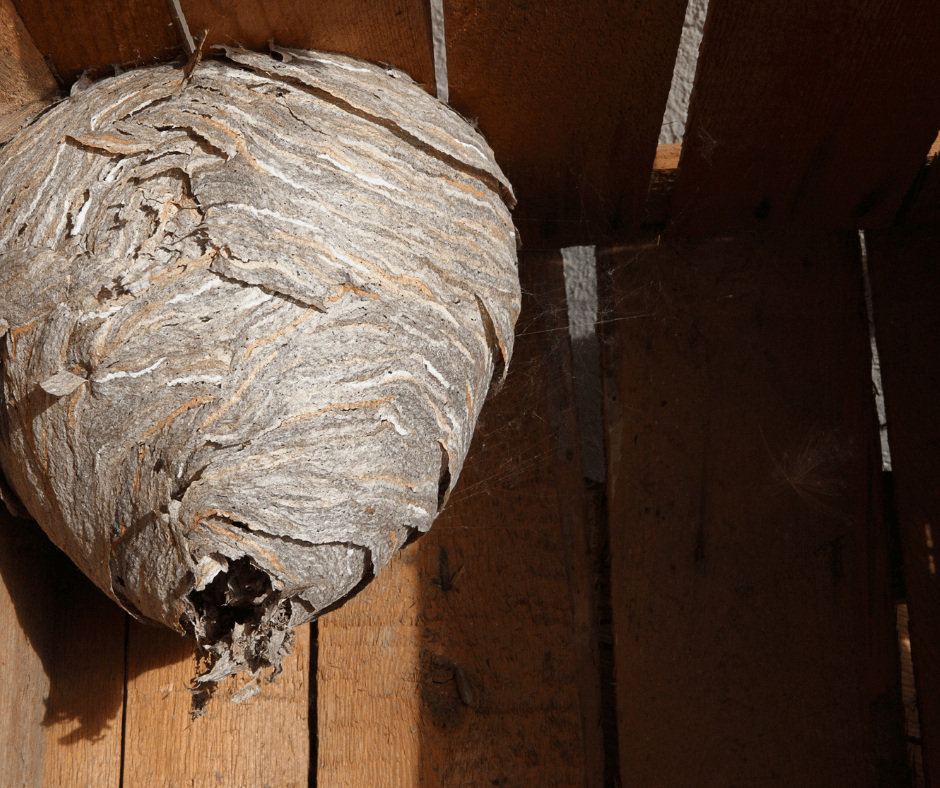 How Do You Get Rid of Ground Wasp Nests?

It is generally advised to leave the removal of wasp nests to a professional pest control company, especially if you have an allergy to their stings.

If you are confident enough to treat a Ground wasp nest yourself, here are some tips:

Ground wasps (well, any wasps) can become a problem for Texas homeowners. Though wasps are beneficial pollinators, you likely don’t want a yard full of them. If you are spending too much of your free time chasing after wasp problems, call our Texas wasp control experts today at 832-898-0190 for a consultation, or email us at info@fullscopepestcontrol.com. We will inspect your home and property for ground wasp nests and show you what you can do to help prevent future ground wasp problems. This is how you save yourself all sorts of time, money, and headaches in the long term!