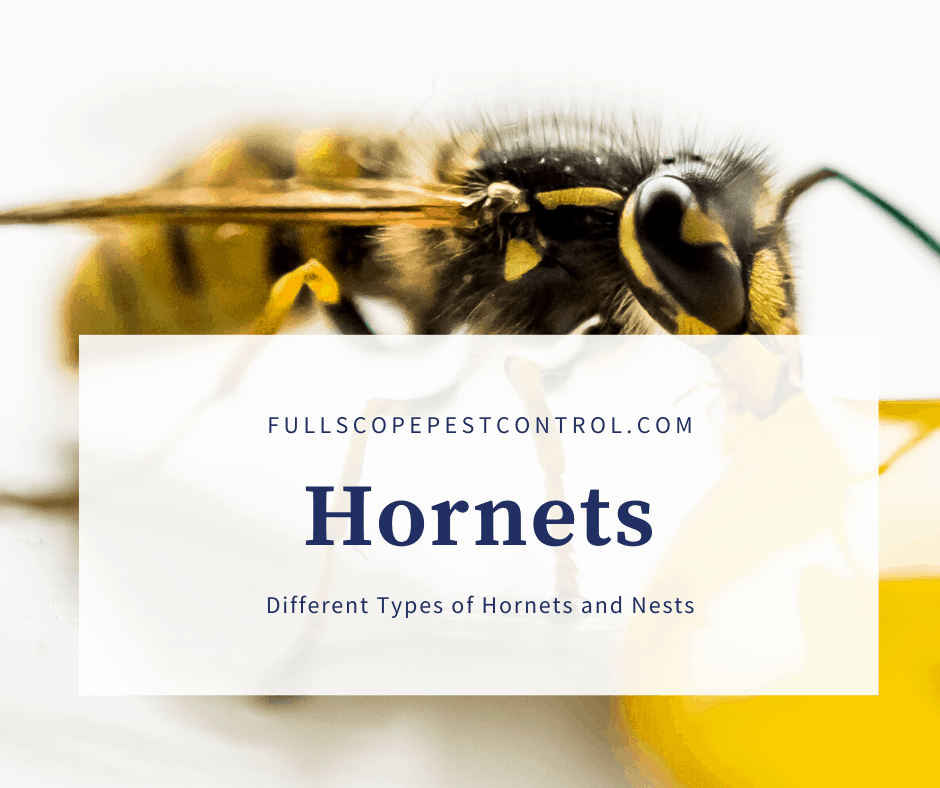 What Are Hornet Nests?

These are homes built by hornets through the use of saliva and wood pulps.  These wood pulps are chewed and fashioned into nests. These insects have a way of constructing paper-like structures in places that have enough shades and protections from different disturbances and elements. When you see a regular hornet nest, you will find hexagonal combs, which serves as an exterior covering. Also, their nests have just one entrance.

The United States has just the European hornet.  Yet, they still refer to regular species as a hornet. A good example is the bald-faced hornets. You cannot, however, place them side by side whenever you want to discuss their nesting habits.

They love to have their home in trees or large bushes that are definitely above the ground, which are three feet being their base. Sometimes, you might find their nests hanging down from leaves as well as the roofs of the building. Their hive is designed to give an egg-shape, with the length being about two feet. They are really fond of overhangs and soffits.

These species are fond of attics or shed. They love clear walls or even tree cavities.  They love to build their nest withing a dark, hollow space. They ensure that only a little part of their nest can be seen. Their nest is different from the bald-faced hornet. They ensure they build the entrances of their home about six feet above the ground.

Can Hornets Nest in the Ground?

You might encounter things you think are hornet’s nest but there is a higher percent chance that you have encountered the nest of another species. The homes of the yellow jacket, which is a close relative to hornets, and other ground-nesting wasps, are constructed near the animals’ burrows. When you are battling flying stinging insects, you might probably be going up against yellow jackets or other ground wasps.

Having them around your home can be a problem for you.  They are known for their powerful stings. Thus, encountering them in some of their secretive places might leave you treating the stings of these insects. If you are one allegiance to the venom of any pest, you should consider immediate medical care.

Ever wondered how big hornet nest are. Then, you should know that they are such that allow their nests to grow per their population. Thus, the more they are in their colony, the bigger their nests. Sometimes, you might encounter nests that could contain a basketball. They are known to grow along with their workforce. Their nests are such that do not last more than one period of usage. In winter, they are like to lose all their worker populations, which mean that the end of the period, they will be left with only their fertilized females. These are the sets  that will leave to start new colonies in the coming warm seasons, indicating they will create more nests

When you find an active hornet nest, it is advisable to seek help in clearing them. Trying to do it yourself can be dangerous. Their several experts that can help in the removal of these insects. Many of these professionals will help in getting rid of these nests without any worries.

What Do Hornets Eat?

Hornets are fond of eating crickets, grasshoppers, wasps, and pests of the same type. A lot of wasps love feeding on live prey. Even at that hornet have more class when compared to the brother, the yellow jacket. Hornet avoid scavenging.

At several times, hornet could be seen eating fallen fruits. At other times, they have been seen to strip the back from different teas to enjoy the sap. But in comparison to other pests, you will find it rare to see them at your picnic or your food.

Thus, if you see a stinging buzzing insect around your food, then you are dealing with yellow jackets.

Wasp or hornet are not used to eating wood but they are eat finely chewed wood cellulose and saliva for the creation of their nests. As stated before, they are fond of building their nests above the ground.

As with any insect, identify their food source in the environment. When you are assured of where they get their food, you can then get rid of these source as this would get them back to their previous location.

When you have identify their location, you should consider the use of insecticide. With this, you can make even other pests avoid the area the insecticide was used. The place becomes less attractive to them. When in doubt of the best course of action, try the help of experts.