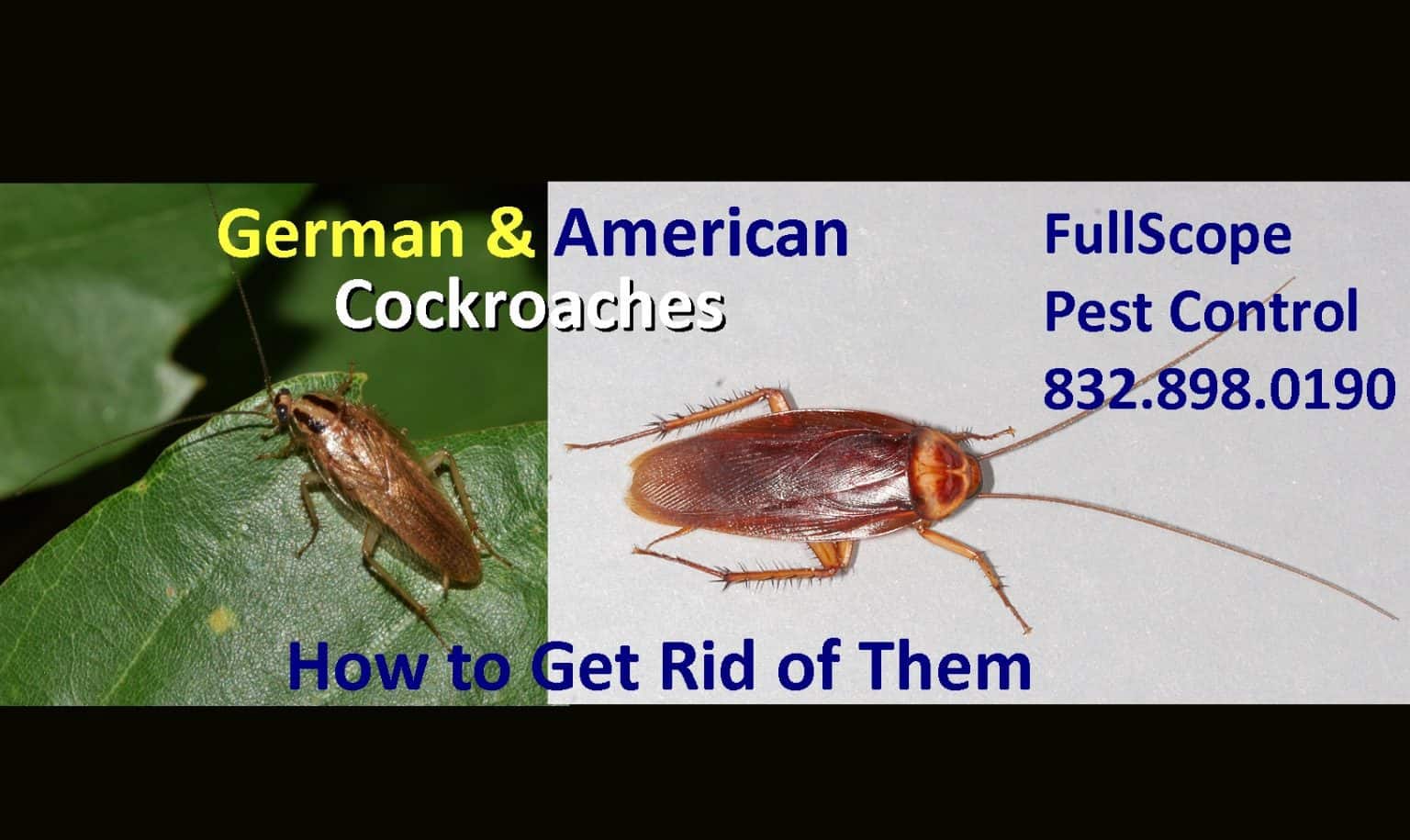 Cockroaches come in many different sizes and colors, and some are even known to fly! Each roach species has different preferred habitats and living habits. When dealing with cockroaches (which most homeowners don’t want to have to do!), it helps to know what species you are dealing with. Though there are thousands of different cockroach species around the world, you will likely only ever have to deal with four prominent species that live in proximity to human beings.

Do you know the differences between German cockroaches (Blattella germanica) and American cockroaches (Periplaneta americana). The two species are often confused with one another. What should you expect and how do you get rid of these two types of cockroaches?

What Are Differences Between German Roaches and American Roaches? 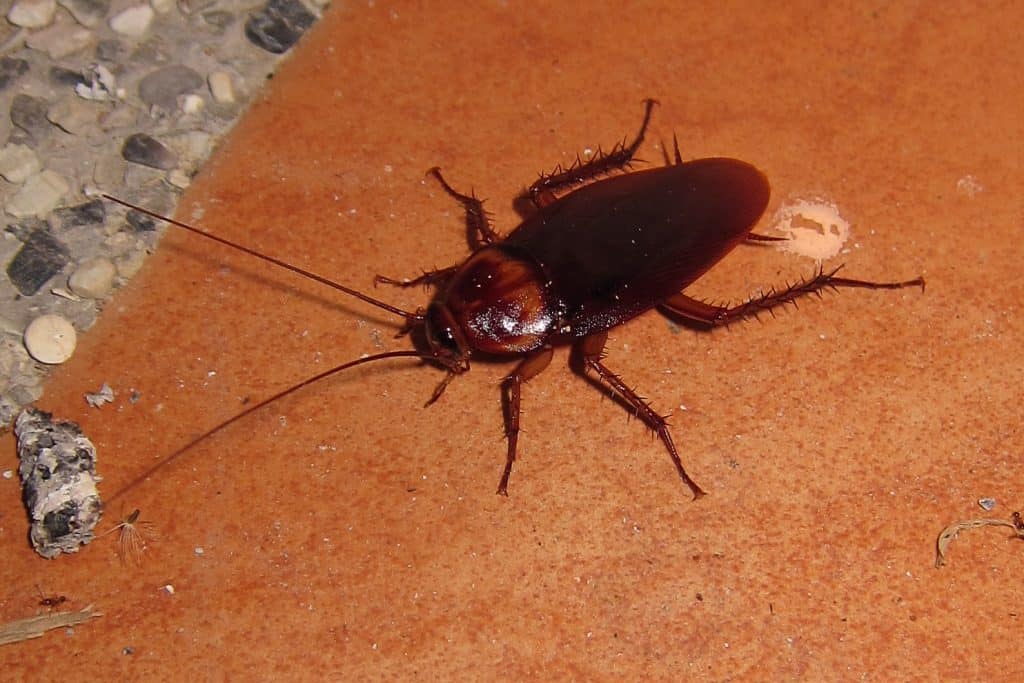 How Do You Get Rid of German Cockroaches?

German roaches can be treated indoors with baits, traps, or roach sprays, though baiting is usually acknowledged as the most effective long-term treatment plan for roaches in general.

You can apply a reliable roach killer spray to surfaces that German roaches cross. You can also apply directly into wall voids or other hiding areas. You want to avoid spraying into areas where you’ve applied bait, or you will drive roaches away from the bait you want them to consume.

How Do You Get Rid of American Cockroaches?

There’s a lot you can do (start by keeping your house more clean and organized) to help keep German cockroaches away. But if you are seeing German or American roach activity and have a growing infestation on your hands, it might be time to call in a professional. Save yourself tons of time, money, and stress by calling our Kingwood, TX pest control experts today! We’ll get rid of the roaches for you, and show you more about how to keep them from coming back!