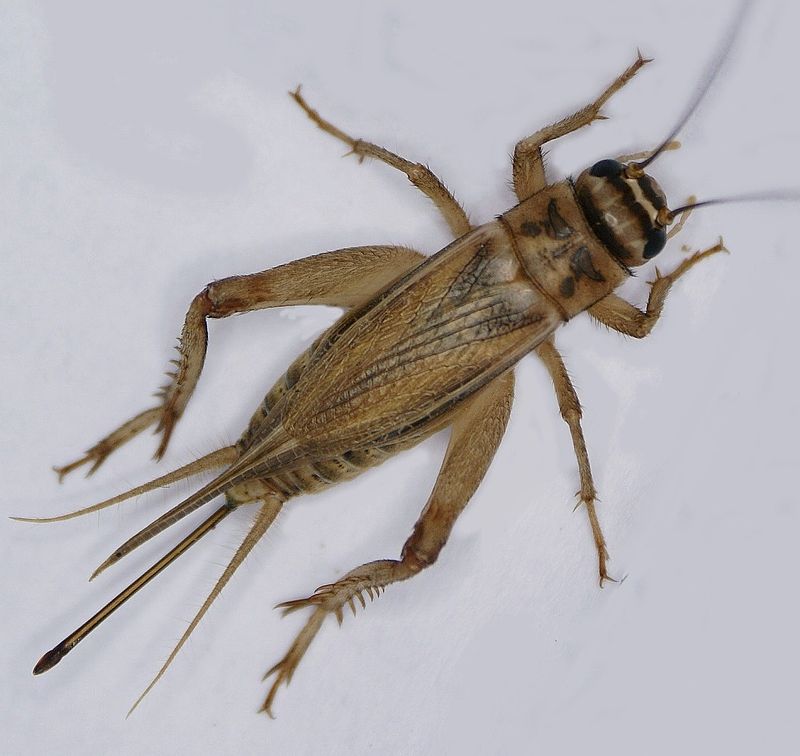 Have you ever observed how flying insects flock to light bulbs during the rainy season? If they happen to be flying termites, believe it or not, they might be the start of your household nightmare. They are social insects with distinct castes: workers, soldiers, kings, queens, and, last but not least, alates – also known as flying termites. 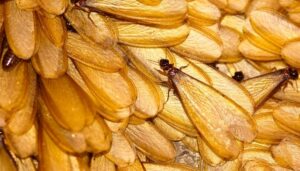 Furthermore, flying termites are winged reproductive insects that swarm out from the nest to form new colonies. They frequently appear when the humidity is high, usually in the evening after the rain, and are drawn to well-lit regions. One of the unmistakable indicators of termite infestation is this. Are you one of those aspirants who want to learn more about flying termites? This knowledge might save you hundreds of dollars in repair costs. As a result, learn more. In any case, the following are some facts regarding flying termites:

1.Not all termites have the ability to fly.

Termites are not classified as flying insects. Only a few termites can fly, and they can only do so for a brief time before losing their wings. Only the alates can fly among the termite castes since they are the only ones with wings. These are the only termites with sexual development and will be the kings and queens of the termite colonies the following season. Swarms refer to termite flight patterns and behaviors.

The termite life cycle begins with termites swarming to reproduce and establish new colonies. During this time, sexually mature male and female winged termites leave their nests and fly. This is known as nuptial flight, and it is also undertaken by other insects such as ants. After leaving their nest, the winged termites aggregate in the air (swarms) and mate with other colonies of the same species. After successfully mating, the termites will land, drop their wings, and establish a new colony.

3.Flying termites emerge at random or when the light draws them.

Flying termites are drawn to light. This collection of flying insects has shed their wings and begins to crawl around on the floor without their wings for an unknown amount of time before dying.

4.Flying termites have a distinct appearance and may be identified by attentively inspecting them.

Flying termites seem different from other flying insects and may be identified by attentively inspecting them. They are often the same beige or tan hue as the other termite castes. They have two antennae that are typically straight with a slight bend and two sets of wings equal in length, white, translucent, and veiny. Termites are classed depending on their body shape. The flying termite and wingless termite have a solitary thick body feature. Unlike ants, Termites do not have a constriction between their thorax and abdomen.

Because flying termites make up such a small fraction of all termites, the best strategy to eliminate them is to eradicate all termites in general. Termite removal from your property will deal with flying termites and minimize and limit the spread of termite colonies in your region. Are you concerned about flying termites? Contact Fullscope Pest Control immediately to learn how to protect your house against termite damage. 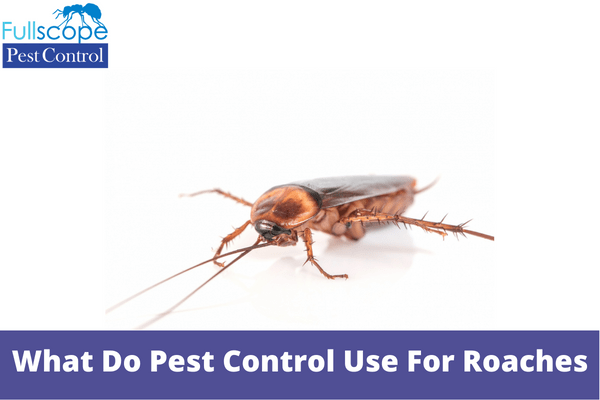