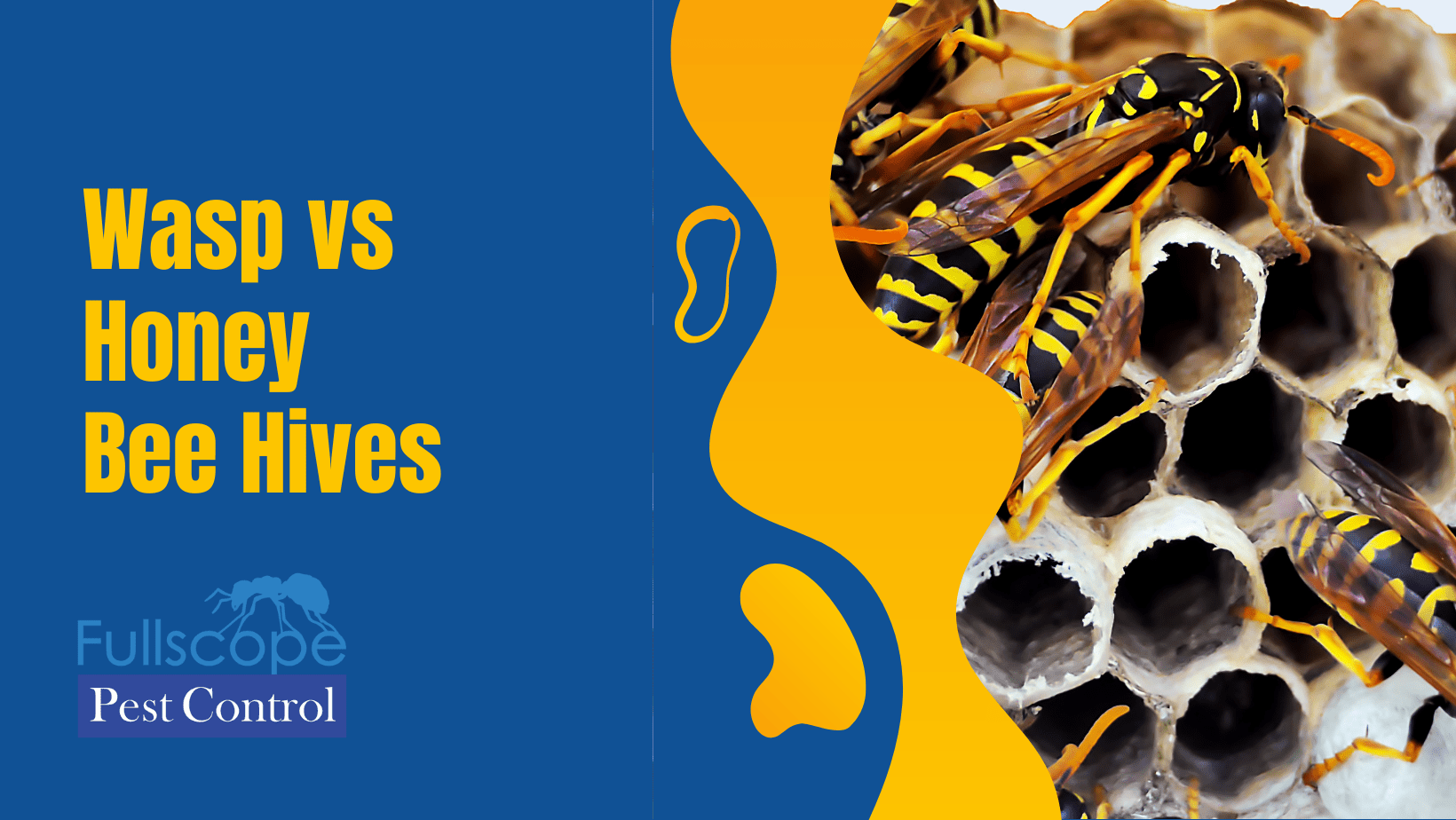 Wasps and bees can be a huge pain for homeowners as they mainly show up at homes during late spring and early summer as they prepare their nests. In this article, we’ll tell you all about what you should know about wasp and honey bee nests. 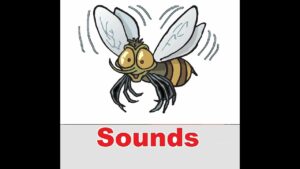 Signs You Have Wasps and Honey Bees Around Your Home

If you suspect that you have wasps and honey bees around your home, there are several signs to look for.

This is an apparent issue, yet it is one that many people overlook or forget. If you’re hearing buzzing sounds in your walls, it’s likely that a swarm of bees or wasps has settled within. The swarm grows in size as the buzz grows larger and more frequent. Serious infestations have resulted in millions of bees residing in a single house, creating a very terrifying and hazardous situation.

So you’ve been lazing around your house on a lazy Sunday and haven’t gone out. Despite this, you notice a large honey bee buzzing over your head. What caused this to happen? While it’s possible that this single bee pushed his way through the cracks in your exterior and winged his way inside, it’s also possible that he’s simply one of many that dwell within your walls.

Walls or Ceilings With Dark Spots

How Long Do Wasp And Bee Nests Last?

The majority of wasp colonies only survive for one season at a time. As is the case with bumblebees, only the queens of the colonies are able to build new colonies; the rest of the members of the colony perish. Warmer temperatures and different geographical regions help a colony survive longer.

There is only one use for a nest. If you want to prevent wasps from building a nest in the same location the following year, it is recommended that you leave at least part of the nest construction in place after the nest has been abandoned. This will prevent the wasps from returning to the same spot to build their nest.

This is because social wasps are quite territorial and, as a general rule, tend to avoid forming new colonies in close proximity to other nests. The reason for this is related to the fact that social wasps are very social insects. In point of fact, some wasp repellents take advantage of this idea by constructing a “dummy” nest in the area in order to discourage queen wasps from establishing new colonies there. You can continue reading to find out more about this below.

Bees and wasps may have a single-minded drive for pollination and propagation, but that doesn’t mean you should let them dwell in your yard full-time. Fullscope Pest Control will carefully remove any troublesome nest from your property, giving it a more secure environment for your family to relax and play. Contact us right away.