Menu
Why Do Mosquitoes Bite Me So Much? 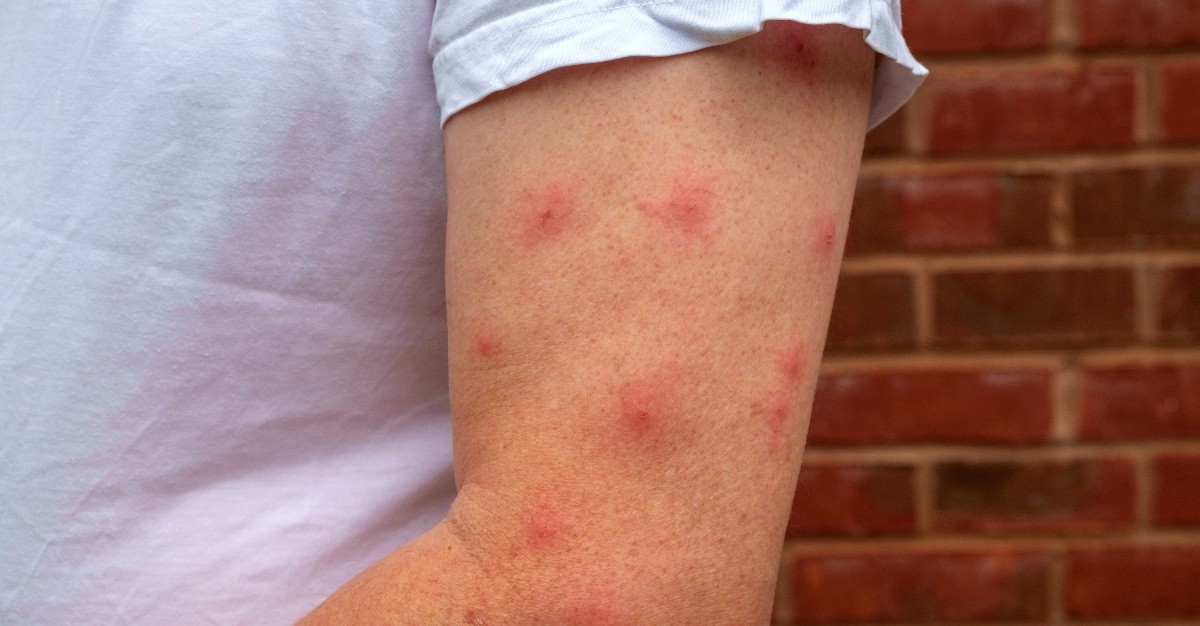 Mosquito bites are little, raised lumps on the skin caused by a female mosquito that sucks human blood. Mosquitoes are flying insects that are modest in size. They have six legs and large mouthparts for sucking blood and nectar. Mosquito bites seldom cause long-term injury. For a bit of time, they can produce minor inconvenience and irritation. On the other hand, Mosquitoes are harmful because they carry infections that can be lethal. 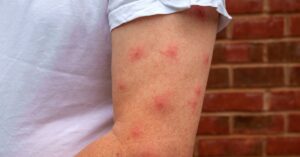 Are you one of those people wondering why mosquitoes bite you so much? You are not alone. An estimated 2 out of 10 persons are extremely tasty to mosquitoes and get bitten more frequently regularly. We’ve all seen the itchy red lumps that appear after being bitten by a mosquito. They’re usually only a slight inconvenience that goes away with time. But do you ever think that mosquitoes attack you more than others? There is a scientific explanation behind this!

Moreover, if you are a magnet for mosquitoes, read on to learn more about what may be luring the insects to you. If mosquitoes seem to bite you more than other people, it could be due to different factors. Aside from satisfying your curiosity, understanding these factors can help you identify ways you can try to avoid their irritating bites and lower your risk of the illnesses they can cause. As a result, a number of variables might attract mosquitoes to you. Here are a few examples:

Mosquitoes are drawn to carbon dioxide, which you expel when you exhale and especially when you exercise. According to some research, mosquitoes can smell carbon dioxide from 164 feet away and migrate toward it in search of a prospective host.

Compounds found in your skin and sweat can attract mosquitos because they emit a unique odor that attracts mosquitoes. Some people, for example, secrete more lactic acid, ammonia, or cholesterol on their skin, all of which attract mosquitoes.

Skin microorganisms also contribute to body odor and the secretion of mosquito-attractive chemicals. According to research, particular mosquito species are more attracted to specific body parts. Some like the head and shoulders, which might be related to higher carbon dioxide levels, while others prefer the feet and ankles.

Mosquitoes favor persons with a naturally higher body temperature and thrive in hot, humid areas. Mosquitoes may bite you in some situations because you are wearing clothes that retain heat around you.

According to research, mosquitoes are drawn to more significant people in general, presumably because they have more blood and emit more heat.

According to research on identical and fraternal twins, an underlying genetic mechanism may play a role in frequent mosquito bites.

Overall, while mosquito bites are mostly annoying, they can sometimes spread disease. If you’re in an area where mosquito are present, take steps to prevent being bitten. Furthermore, you can eliminate their habitats and keep them out of your house. You can seek professional help by contacting our team Fullscope Pest Control!